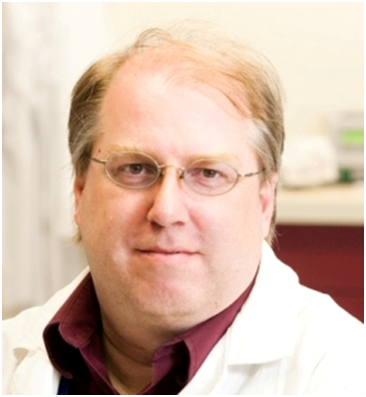 During his time as Director of the Cyclotron Facility he was responsible for the design and the commissioning of the facility. He also is the Radiation Safety Officer for the cyclotron facility and TBRHRI.