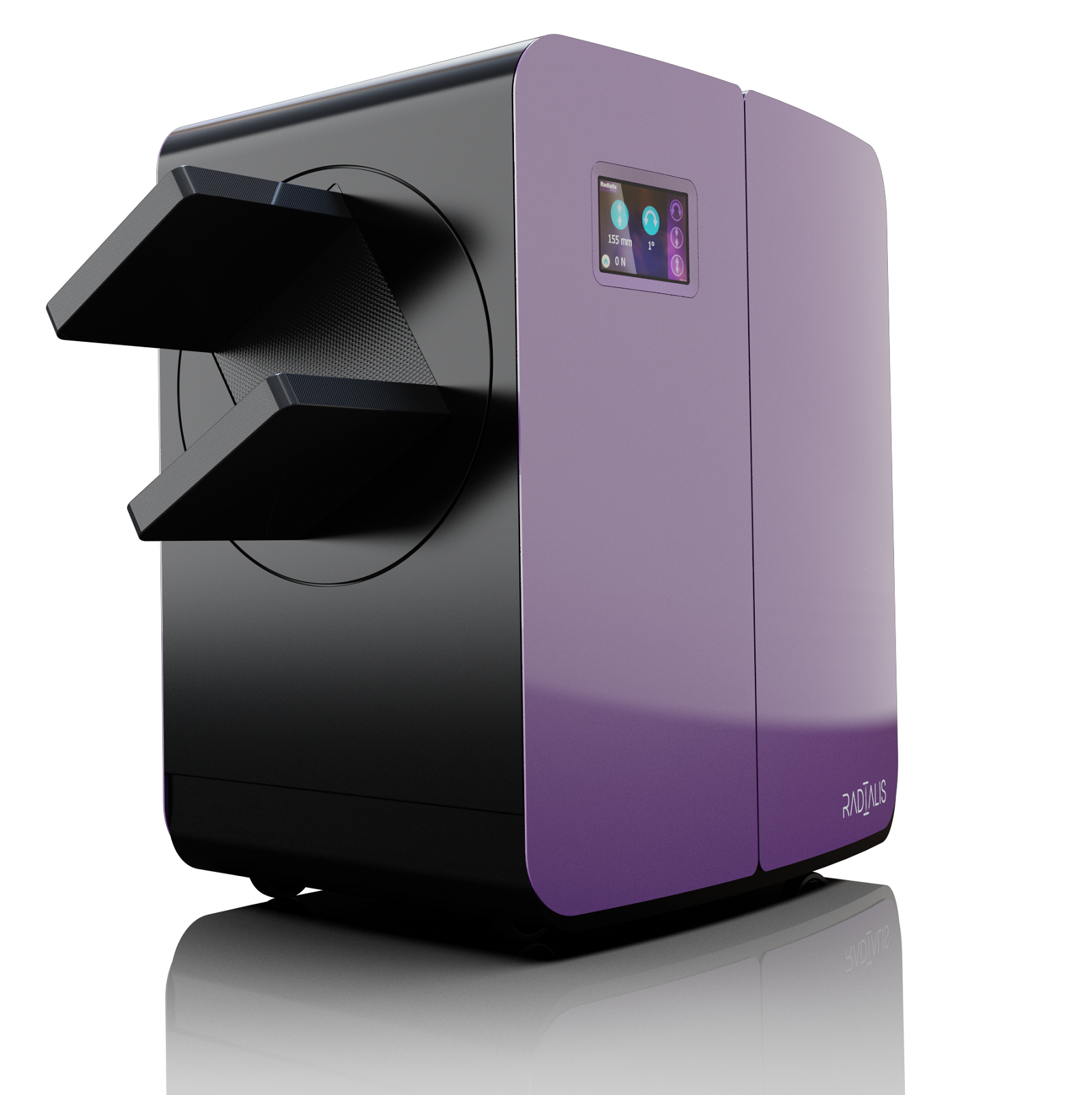 Everyone who buys a Thunder Bay 50/50 ticket in the month of October will be contributing to a piece of Thunder Bay history. That’s because half of all proceeds will go directly to breast cancer including the new Radialis unit, a revolutionary alternative to X-ray mammography that was developed and will be manufactured right here in Thunder Bay.

Dr. Alla Reznik and her team have worked for about ten years developing this new technology from scratch. The technology detects breast cancer tumours using molecular imaging. That’s a much more precise and efficient method of diagnosing breast cancer for women who have dense breast tissue, which is about half of all women. And, it does all this without painful compression of the breast during imaging.

Radialis was not designed to replace mammography, but instead provide an alternative for those women who need it.

Mammography is what Dr. Reznik called an indirect cancer detection tool – one that detects cancers based on expected density differences between a tumour and breast tissue. Tumours can be missed in some women because there isn’t enough contrast in the X-ray mammography between dense breast tissue and dense tumour tissue. Further, false positives or questionable results can trigger a number of other treatments and tests that can be painful and stressful. That’s something Dr. Reznik saw happen to a close friend.

“(The results she received were) suspicious but inconclusive,” she said. Thankfully, a biopsy revealed her friend didn’t have cancer. However with Radialis, she wouldn’t have needed a biopsy at all. Women who experience these painful tests after false positives are less likely to get mammograms in the future. “I don’t want anybody to experience false-positive results.”

Radialis can also be used to monitor treatments earlier and more effectively, allowing doctors to try something different if the initial treatment isn’t working.

“This is very much aligned with personalized medicine,” Dr. Reznik said. “It’s a game changer.”

The first round of clinical trials has already successfully completed at Princess Margaret Cancer Centre in Toronto with a second round about to begin. Clinical trials are planned to start in Thunder Bay in April 2023 to test how well the unit can be used for monitoring certain breast cancer treatments. Dr. Reznik said that she is also in discussions with other hospitals including one in the United States to build systems.

Radialis has received FDA clearance and will begin manufacturing its molecular imaging units right here in Thunder Bay. That has always been an important goal for Dr. Reznik and her team, she said.

Some of the proceeds of October’s Thunder Bay 50/50 draw will go directly to building prototypes needed for testing and clinical trials including purchasing component parts.

“Every ticket you buy will help fund research that will benefit hundreds of patients in Thunder Bay with a direct way to diagnose breast cancer and a direct way to follow up with their treatment,” Dr. Reznik said.

You can help make Thunder Bay medical history! Buy your Thunder Bay 50/50 tickets and see what this month’s jackpot is up to at: ThunderBay5050.ca